Is humanity ready for an
AI - Human symbiotic society?

With the Introduction of Neuralink, the technological aspects have never been more exciting. The company, set up by entrepreneur and successful businessman Elon Musk has been in the news lately. The discovery can change the face of human civilization.

When I'm writing this article, I'm, constantly reminded about the Keanu Reeves movie 'The Matrix.' It might be this way cause I just watched it yesterday on Netflix. The movie is based on the concept that the civilization that we know and love, is nothing but a simulation that has been created by AI. Artificial Intelligence has taken over the world and, our life source serves as an energy source to power them.

Elon Musk is also under the impression that AI might someday be as smart as humans and take over the world. Much like Skynet, in the Terminator, who 'does' take over the human race and eradicate them. Before this occurs, Musk is taking things into his own hands. He wants to create an AI - Human symbiotic society. A society where humans and AI can be one and co-exist as one. The sharing of information during this stage will be immensely accelerated 1000x fold.

Let's get into the details.

Neuralink is a microchip that will be implanted in a person's brain which will enable them and bestow abilities on them to connect themselves to any device which accommodates this process. It can also be used as a device to map brain signals. In the long run, this can lead to solving the secrets the brain holds.

To this date, humans beings have only been able to map a small area of the brain's surface through MRI machines. It is believed that through this procedure, doctors and scientists can map the whole structure 'including' the process that goes on within while doing activities.

This device has been in the works ever since the inception of the company in 2016. The date for its release was the end of 2020, yet human trials have not yet begun.

The device will use a Brain-Computer Interface (BCI), that will enable a user to amplify their brain activity. It can be utilized as a mechanism for detecting several responses within the subject's 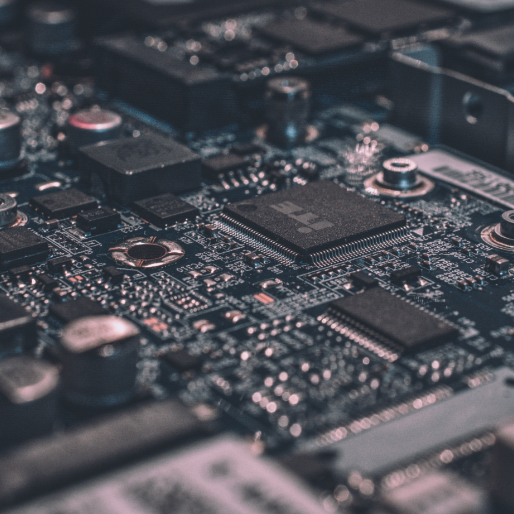 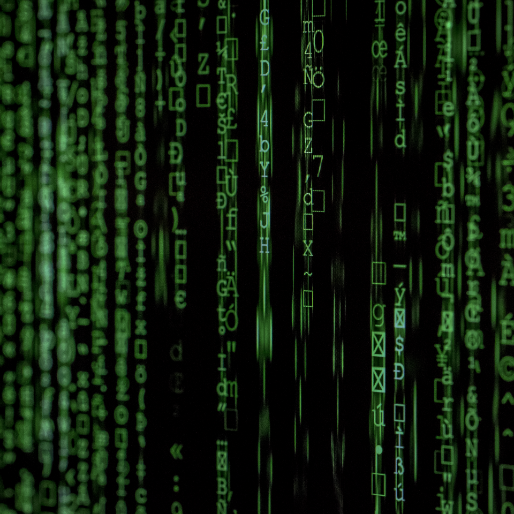 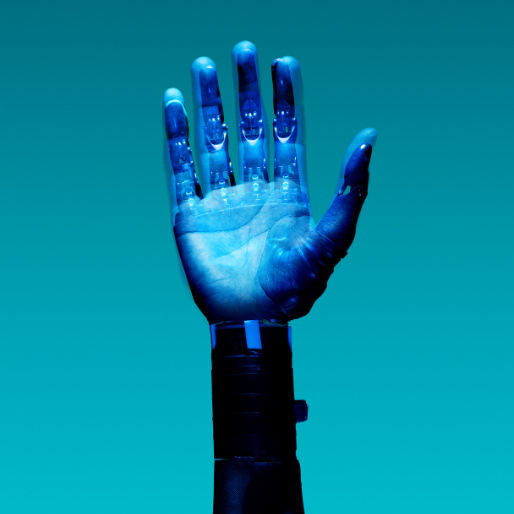 Neuralink will consist of a chipset called N1, that will be placed into an insertion made 8mm in-depth into the human brain. This specific operation will be executed by a mechanized robotic hand created by the company.

The operation requires steady hands, and no doctor can execute the process like a robot. The robotic hand will place the device with minimal effort.

The operation is said to be of a minimum of 2 hours and, after that, the subject can move freely. There is no requirement of taking rest or healing from it.

The chipset will contain several multiple wires housing electrodes and insulation for the wires. The creators of this device claim that the device and its wires are made flexible because of the movement of the brain. The brain is not in a state of rest, it keeps on moving and, it is quite soft, to not damage the brain, this has been done.

These wires will be surgically placed inside a subject's brain using an artificial being. The company claims, the wire is as thick as the neurons in your brain and thinner than a strand of hair at 100 micrometers.

What can Neuralink be used for?

Neuralink is a buffer between the brain and any supported device. The company says that it can initially be used as a device, to control computers, smartphones, or even type using a person's thoughts.

Nueralink will learn about the way you think using its Algorithm. It will record and stimulate electrical spikes inside your brain and analyze all kinds of data. A dedicated app will help you with new ways through which you can use this information.

In the 'The Matrix,' when NEO is inserted into a simulation and taught all kinds of martial arts, the same principle will be used but at a 'very' minuscule level. Activities such as typing, reading, moving the cursor using your head can also be performed by using this device.

The company guarantees that this device can fix irregularities in the brain where signals are 'entangled' in a knot. People who weren't able to walk may be able to walk after a minor correction, or people with any physical abnormality can be brought back into their normal state. The device could be used to regain someone's eyesight. The applications for this device are immense, impressive, and profound.

One of the scariest predictions is that people will be able to read minds using this technology. Musk, in his interview, didn't mention if he would have to learn a different language but he did say that it was a possibility.

Neuralink also explained that users could stream music directly to the brain using a device called 'link.' It will be 'attached' to the back of the ear that will 'enable' a user to directly stream music. It gives a literal meaning to the phrase 'I've got voices in my head.'

This device is a boon for veterans in neuroscience. It can prove several theories they have been working on. The nervous system fans out through the whole body, and through this device, they may be able to understand, about each component and secrets regarding its workings.

What are the implications of Neuralink
in the not so distant future?

Artificial Intelligence comes in different types. They are classified into three according to their capabilities and functionalities.

The gaming field has witnessed a drastic change, and creators are trying their best to make immersive gaming a reality. The release of PS5 has made immersive gaming take a step further through the introduction of their new controller using haptic feedback. Several games are also played using a VR headset.

Coupled with VR technology, if our thoughts could control the activities in the game, it will become a truly different experience. Seeing as these are computer programs and can be connected through the microchip, it is a possibility that can change the gaming industry into something we've never witnessed before.

The medical field will witness the most drastic change due to the introduction of this technology. Surgeons will not have to use their hands to do operations. They could control a robotic hand using their minds to avoid a risk to the patient. The success rate for surgeries will increase and, mortality rates of human beings will, as well.

As mentioned by Elon Musk and the company, the first aim of Neuralink is to implant this chip on people with disabilities, to correct their illnesses, and transform their bodies into their former selves. Almost all humans will turn into AI -Human symbiotic being. It is inevitable. A new generation of humans will emerge.

This one is a long shot but, it could be a possibility. This chip might be able to expand the limit of human capabilities. The concept of the adrenaline rush is vastly researched, upon. Scientists believe that the adrenaline rush occurs due to sensations of the body to a dangerous situation and this specific emotion or data, routed to a part of the brain called the amygdala. This area of the brain plays a major role in emotional processing.

If humans could regulate those emotions on command using this technology, acts of superhuman strength, superhuman athletics, or superhuman perceptive capabilities could be unlocked. The possibilities are countless.

All these facts are quite interesting, but what of the consequences? Every technological device can be used for good as well as bad. It is a balanced cycle. Let's dive into that next.

What could the side effects of Neuralink be?

Neuralink's discovery could alter the state of human evolution and eventually might even cure several fatal diseases. The fatalities that occur are much more devious.

Many links to the Netflix series, 'Altered Carbon, ' Neuralink claims that through this device, humans can store memories in data banks that can be transferred to a new body, maybe in the future. But data can also be erased. During criminal proceedings, if a potential witness's data is deleted, the consequences will be dire for the case. People may exploit these loopholes in the system.

Terrorists won't have to resort to creating bombs or missiles for wreaking havoc. They could 'create' an EMP amplifier and damage the brains of whoever has implanted Neuralink in them. Of course, that is in the case that this is mass-produced to the public in the not so distant future.

Memories could be manipulated by replacing them with something else, altering a person's psyche. The person could become a different person from who they were by using such underhanded methods.

Neuralink is still in its trial phase, but once it is perfected, it would be a definitive game-changer. The rise of the new AI-Human symbiotic society is inevitable. The human race is comfortably adapting to the possibilities and implications of AI in everyday life. Smartphones are a necessity today and are unavoidable. We are already attached to these devices and now we wish to be a part of them. I think that people will be accepting of a society where symbiotes will rule the earth. The possibilities with this technology are countless and, how society changes following this technology, is a matter of evolution more than perspectives.

Disclaimer: The information included at this site is for educational purposes only and is not intended to be a substitute for medical treatment by a healthcare professional. Because of unique individual needs, the reader should consult their physician to determine the appropriateness of the information for the reader’s situation.